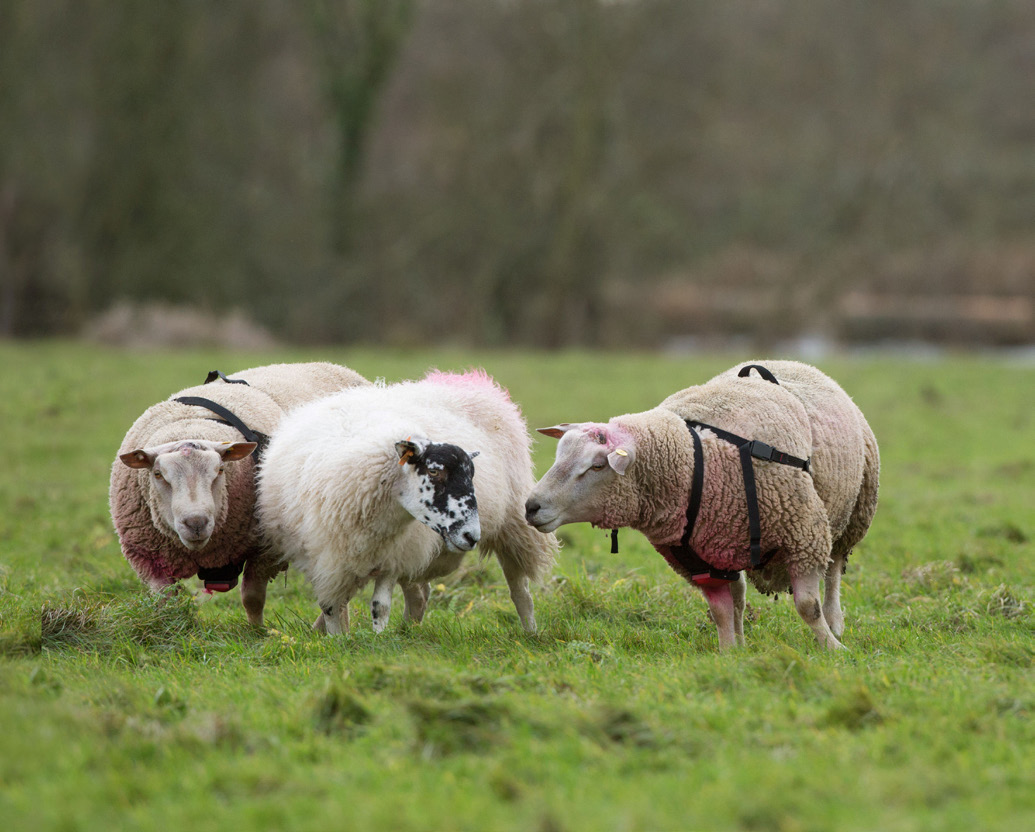 Despite the weather being relatively kind to sheep farmers this lambing season, the driest May on record has resulted in a shortage of grass on most sheep farms during the spring.

As a consequence, ewe body condition score (BCS) will have suffered and it is likely that ewes will be below target BCS for the time of year due to having to draw on body fat reserves for milk production. If management plans are not put in place at weaning to correct the lower BCS, there is a risk of lower lambing percentages and thus reduced profitability for the 2021 lambing season.

Maximising lamb output with the sale of strong and healthy lambs at a good price is the ultimate goal for every sheep producer. Yet, with an average scanning percentage of just 170% in the UK flock, there are opportunities to improve. Farmers should be aiming for more than 75% of ewes holding to first service, this tightens the lambing period and eases management and feeding further down the line. Similarly, they should also be aiming for less than 2% of ewe’s barren.

A key factor involved in maximising lambing percentages and number of ewes holding to first service is BCS at tupping time. It is recommended that lowland and hill ewes are BCS 3.5 and 2.5 respectively when going into the tup, this helps to support optimal ovulation rates and ensure pregnancy success. However, to gain one score in body condition, ewes require 6-8 weeks of good quality grazing (10.5 ME MJ/kg DM). If ewes are required to increase the condition score by more than one score, further time will be required to gain the condition and early weaning should be considered. 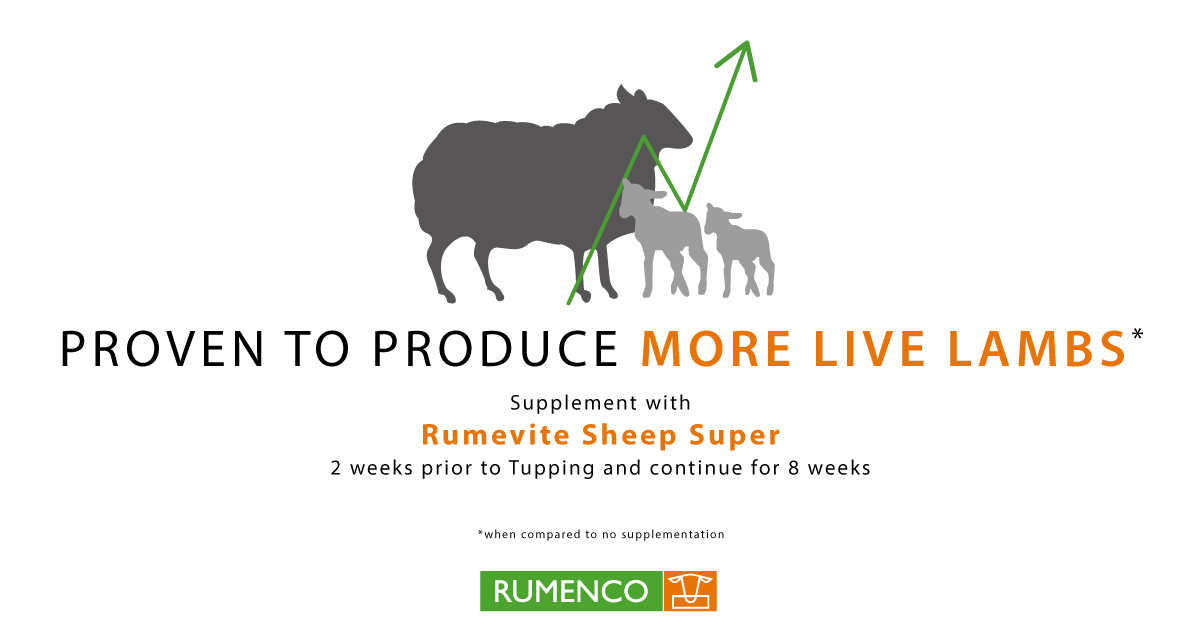 Furthermore, late summer/autumn grazing alone may not be able to provide all that is required, even when grass growth conditions have been favorable. As the grass quality starts to drop throughout the season, supplementation may be required to balance energy and vital nutrient supply. Energy in the diet is important to ensure that ewes cycle and subsequently hold to service whilst minerals and trace elements such as cobalt and selenium are also important at tupping time and in early pregnancy.

Supplementation should be offered from two weeks prior to introducing the tup for a total of 8 weeks in ewes that are at the correct BCS at tupping time, this will support the ewe during early pregnancy when embryo implantation occurs. Supplementing ewes at this time will help maintain nutrition levels during and after mating when grazing quality typically declines, whilst also providing additional minerals and vitamins in particular cobalt and selenium, all of which help to support this critical process in early pregnancy.

Ewes that have not reached target BCS at six weeks pre tupping may benefit from being ‘flushed’. Flushing is a term used when the plane of nutrition is increased (through providing high quality feeds), typically in the six weeks leading to tupping and has shown to improve lambing percentage in ewes which have not reached the target BCS.

On farm trials have shown that offering supplementation to ewes during this critical period can increase lambing percentage by up to 22% when compared to no supplementation. Furthermore, the maintenance of BCS during tupping and into pregnancy will have positive effects on both lamb health and performance.

If a bucket is the preferred option then SUPAlyx Super Energy Plus with Fish Oil is a high energy feed and mineral bucket suitable for ewes and tups during the tupping period, with the added benefits to fertility associated with feeding fish oil.

Furthermore, SUPAlyx Super Energy Plus with Fish Oil is fortified with minerals, vitamins and trace elements, including selenium, cobalt, zinc and vitamin E, to support stock at grass.